The store will not work correctly in the case when cookies are disabled.
Our Partnership The Athletes 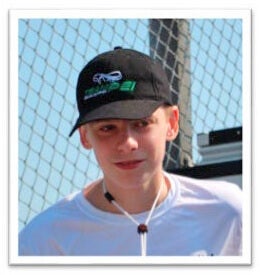 Logan Robbins
Special Olympics PEI Athlete
14-year-old Logan is the youngest member of the Special Olympics PEI soccer team. Logan earned his spot on Team PEI from a strong showing at the soccer skills competition, and a successful Provincial Games experience. Logan is a graduate of Special Olympics PEI's youth programs, and will be the first PEI athlete to attend the Special Olympics Canada 2018 Summer Games in Antigonish, Nova Scotia.
Logan also plays hockey, thanks to his solid pre-existing sport background. Today Logan participates in both the Youth Multi Sport program and the adult competitive soccer program. 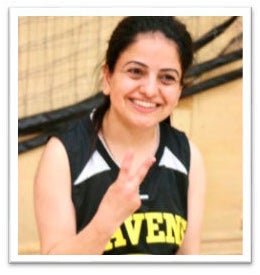 Sandra Malku
Special Olympics BC Athlete
Sandra is a hardworking athlete who says her favourite thing about Special Olympics BC is spending time with the great people in her local program. "The coaches are really nice and the players do a great job at playing the sports! They make it fun! I made a lot of good friends and that is why I play sports" says Sandra.
Sandra and her team-mates finished 4th in their basketball division. Along with basketball, Sandra also participates in Club Fit, floor hockey, softball and soccer; her favourite sport is floor hockey because she loves watching NHL games and is a big fan of the Vancouver Canucks. Sandra has won gold medals competing at provincials and nationals.
In her spare time, Sandra likes to listen to music and read books. She works washing dishes at her family's restaurant. 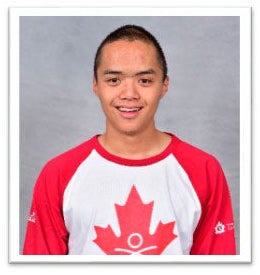 Michael Qing
Special Olympics Saskatchewan Athlete
Michael is a seasoned veteran on the world stage, having been to three World Games, in 2007, 2011 and 2015. Michael is currently employed in the Faculty of Kinesiology and Health Studies as a Fitness and Lifestyle centre and Facilities Services Attendant. Michael has been a Special Olympics athlete for over 10 years and has loved every minute of it. He has had the privilege of being named Special Olympics Canada Male Athlete of the Year as well as Saskatchewan Sport Athlete of the Month and Year. Michael credits Special Olympics with allowing him to become a better person, make new friends and sustain a connection with the community. 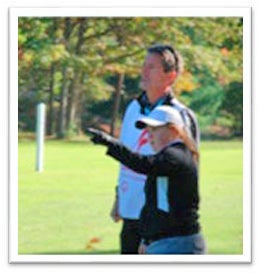 Mike Trojan
Special Olympics Coach
SOC Board Member and "Daddy- Caddy"
As parents, we are so grateful for the safe and welcoming environment of Special Olympics. Our daughter Tess has been involved in 7 different sports over 17 years.
She enjoys the friendly competition, chance to meet friends, and to be an ambassador for Special Olympics. She has learned discipline, responsibility, healthy living, and to be confident in sport and in life. All this has been made possible through the generosity of Special Olympics Canada national partners like JYSK Canada. 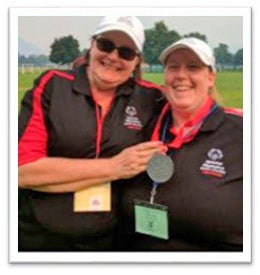 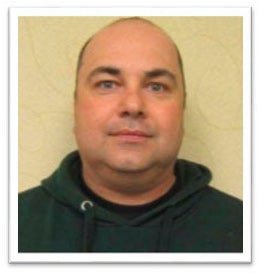 Dave Kindrat
Special Olympics Manitoba Volunteer
Dave has been a great coach, leader and mentor for his athletes, assistant coaches and program volunteers. He is currently a member of the Westman Regional Leadership Team, a position he first took on over 4 years ago. He also takes the lead on fundraisers in his Region. Dave is always quick to help in any area, anytime; he truly makes a difference in his Special Olympics Club as a responsible and passionate advocate/leader for the movement. Dave is a head coach that includes and involves everyone in his program; he is personable, open and has a great sense of humour that instantly makes those around him comfortable. 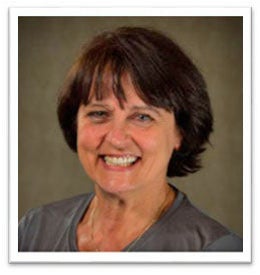 Barb Prystai
Special Olympics Alberta Volunteer
Barbara's journey with Special Olympics started nearly 20 years ago with a simple newspaper ad calling for volunteers. Over the past 20 years, Barb has coached figure skating at 5 provincial games, 4 national games and the 2017 Special Olympics World Winter Games in Austria.
While Barb has helped with track and field on the odd occasion, figure skating is clearly her forte.
Special Olympics has had a tremendous impact on Barb's life. She said anyone out there who may be thinking about joining the organization should "jump in with both feet. Give 100% and enjoy the experience," she said. "You will be the one who benefits in the long run. I have learned patience, perseverance, and how to be ready for anything. And remember: laughter gets you through a lot of situations".
WIN A $250 JYSK GIFT CARD
Sign up to the JYSK email newsletter and you will be entered into prize draw to win a $250 gift card. You will receive weekly offers, seasonal contests and inspiration directly to your email inbox.